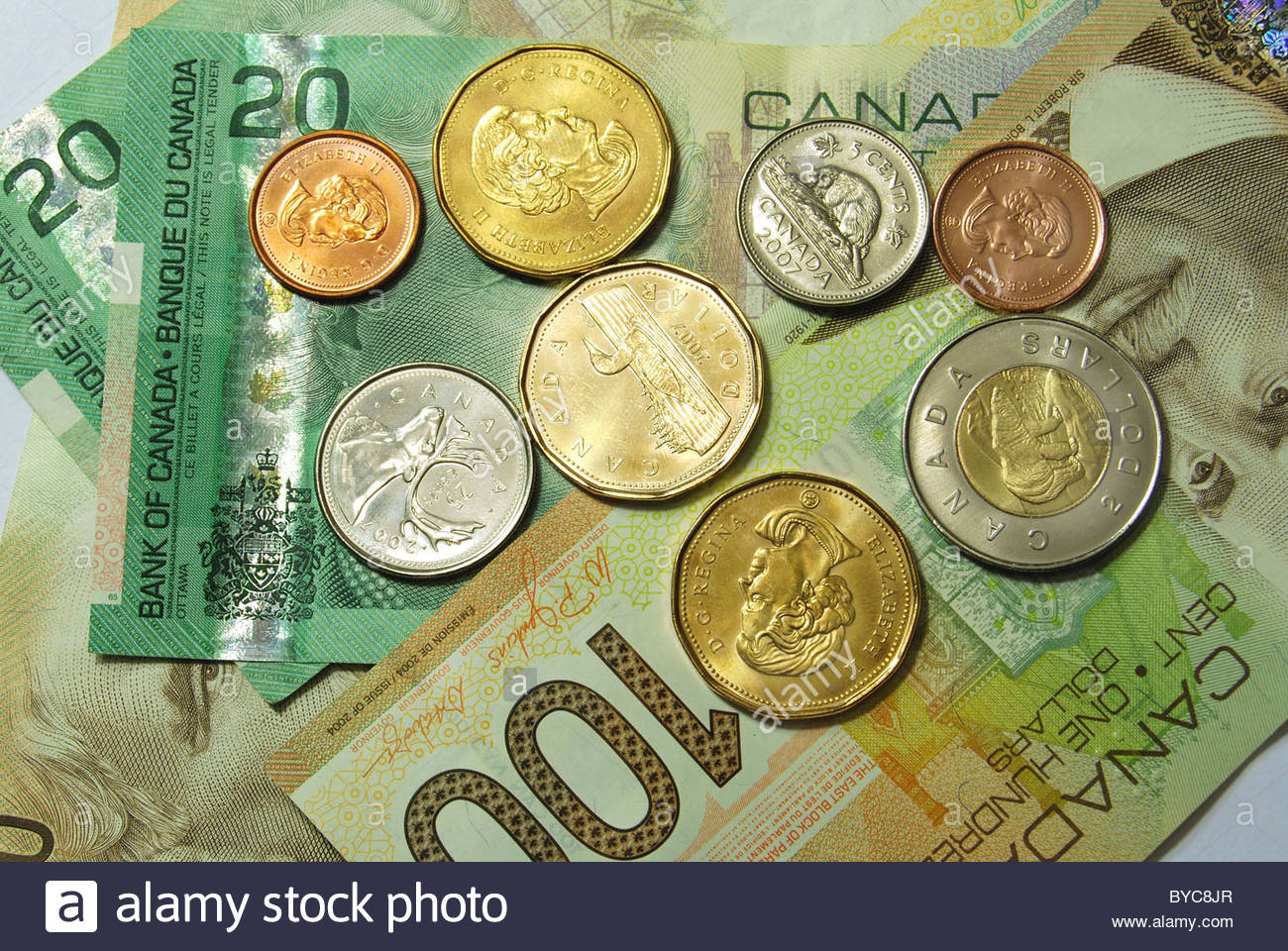 Colonel George E. Renison was a WWII hero, Chairman of WH Smith Books and Chancellor of the University of Waterloo.

He led a life with a scope and breadth that reads like a historical novel.

I was lucky to have known him, shared a glass with him, dined with him, and had many a wonderful conversation with him.

I am not sure how the subject came up, but we once talked about what was known in his day as battle stress.

Now we understand it as PTSD.

He described a person’s ability to absorb trauma as courage and in this way:

At our birth, we are all given a pocket of courage in the form of money. Each of us gets a different amount, and it is given to us in different currencies.

Some of us get a million dollars but in one bill, and others get hundreds of dollars in nickels, dimes and quarters.

As we go through life, we bump into traumas. Sometimes there are big, like combat, and others are smaller. But each ‘bump’ sends an invoice payable immediately.

At each trauma, we pay that charge from our pocket of courage.

None of us pay the same for what seems like the same trauma.

For some, what seems like a ‘lesser’ trauma extracts a huge cost; other significant trauma costs a small fee.

Regardless, when a person is out of money to pay the trauma invoice, that’s it.

There is nothing left.

There is no refilling your pockets.

And you are literally broken.

You never know when someone’s ‘currency’ will run out.

You never know when they will have spent the last of their ‘money.’

You never know how they will react.

But they will react.

Some react by lashing out in anger.

Some react by becoming sullen.

They almost all call out for help.

Unfortunately, the call is silent or inappropriate – like angry rage.

Read more about the importance of listening when someone is ready to talk.

Read more about using silence to get more out of those ‘challenging’ conversations.

Increase Your Emotional Intelligence To Be a Better Leader

Read my thoughts on Trust … They can’t kill me … it’s against the rules!